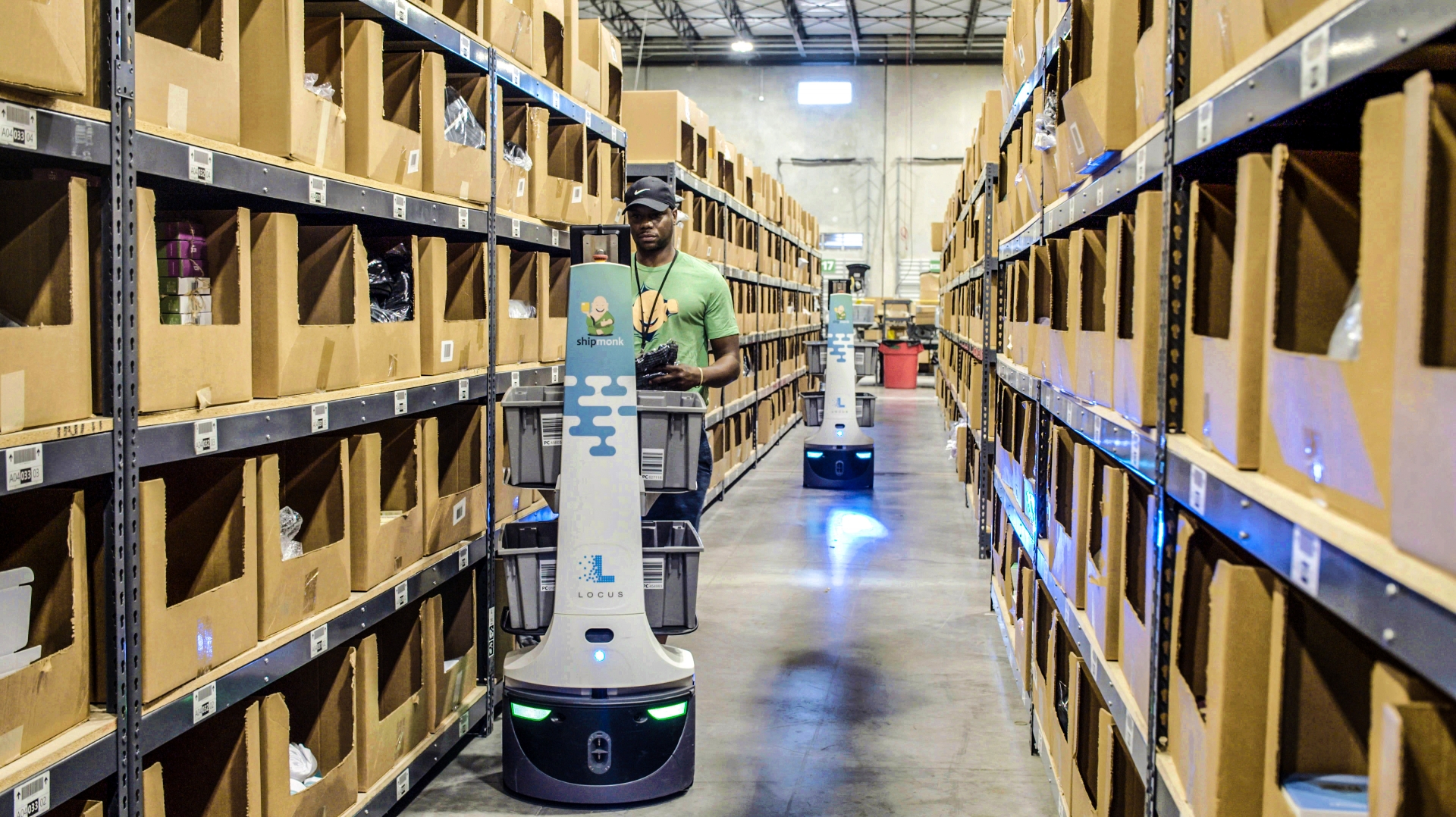 The quiet revolution happening in your supply chain…

The quiet revolution happening in your supply chain…

20th century scientist, futurist, inventor and science fiction writer, Arthur C Clarke once wrote: “The only way of discovering the limits of the possible is to venture a little way past them into the impossible.” A rather apt summary of many of the technological advances witnessed over the last decades.

While the tripedal robots of Clarke’s 1972 work ‘Rendezvous with Rama’ have not come to pass, even the great futurist himself might have been surprised by the speed at which advances in robotics have progressed since the dawn of the new millennium.

With robotics and automation one of the ‘a la mode’ subjects in supply chain right now, we asked Claudia Beer, Director Marketing Europe at Locus Robotics, Fergal Glynn, Vice President of Marketing at 6 River Systems, and Vince Martinelli, Head of Product and Marketing at Righthand Robotics, about four key areas organisations, should be aware of.

Is Artificial Intelligence the be-all and end-all for robots in the supply chain?
Martinelli: “No, but it is really important. Artificial Intelligence is a core capability that gives robots a limited range of autonomy, so they can deal with some unstructured environments; essentially the sort of variability that one encounters when doing a picking task in a warehouse. But at the end of the day, it is how you combine robot platforms together with warehouse management systems that will enable the greatest benefits.”

Glynn: “As important as hardware is to the functionality of robotics, it’s the software that is the powerhouse behind the ever-evolving technology. AI is not the be-all end-all, rather, a vital component of the software ecosystem that is the future of supply chain technology, and AI will continue to be an essential piece of the puzzle as the demand for collaborative robots increases.” 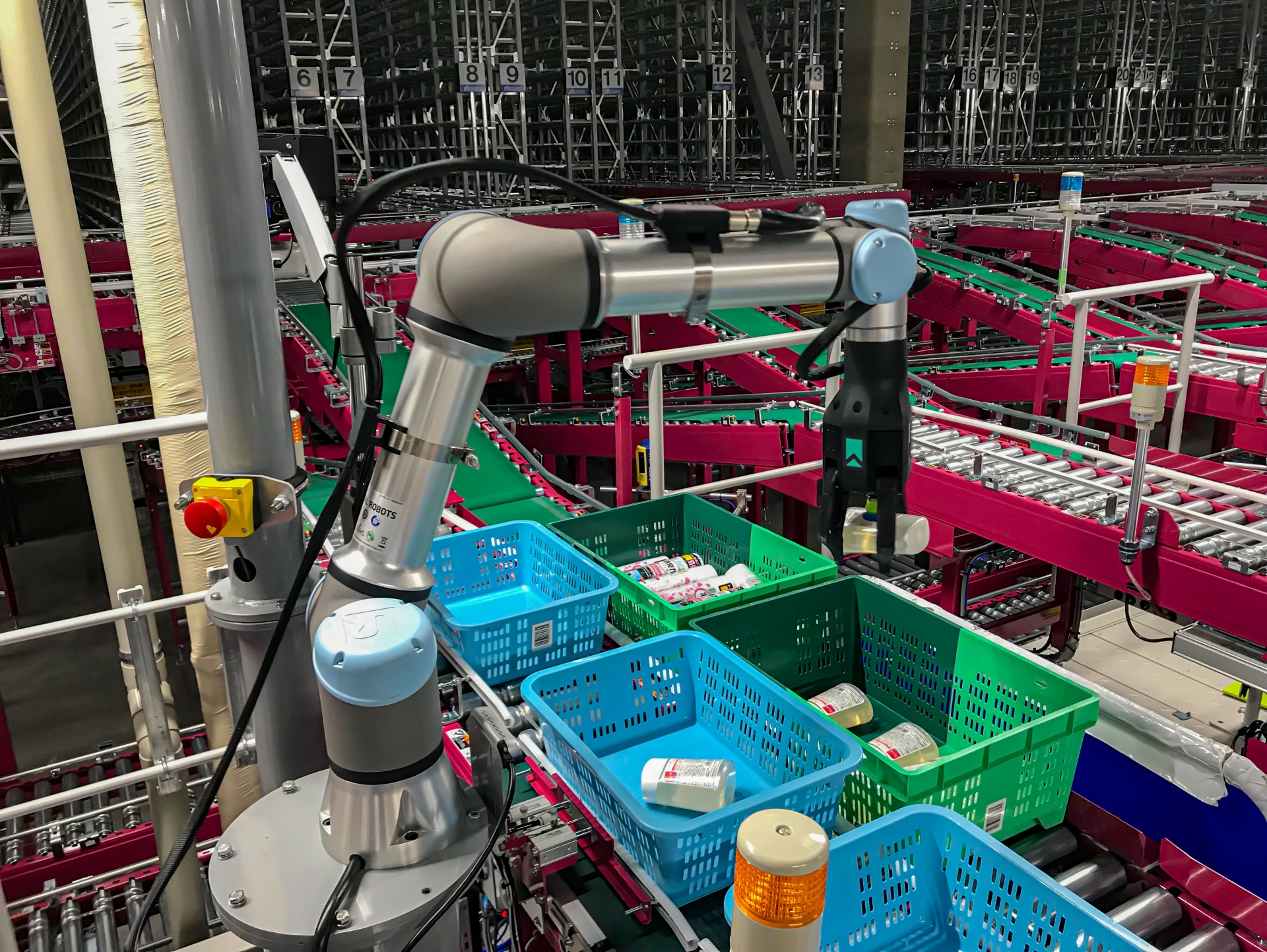 Are Robots-as-a-Service a real option for organisations now?
Beer: “RaaS has become a gamechanger for the warehouse automation industry. In the past, high costs have prevented many warehouses from investing in robotic automation. Because RaaS is a subscription-based model, there’s no ‘investment’ in the classic sense, giving companies the ability to add this powerful technology to their operation without tying up cash resources. More importantly, it gives them the ability to seamlessly and easily scale as their business grows or when there are seasonal or unanticipated volume spikes.”

Glynn: “Fast ROI is at the core of all supply chain investments. While there are a growing number of ways to finance automation, rentals can be a much more practical option for warehouses choosing an asset-light automation approach.”

What’s next for robotics in the supply chain space over the next decade?
Martinelli: “We tend to see growth in the types of handling tasks that systems can do reliably, reducing burden on the human team. Ten years from now, people will wonder how online direct to customer fulfilment ever happened without armies of picking robots doing many simple warehouse tasks.”

Glynn: “We’re seeing a move toward wall-to-wall fulfilment solutions. This means that we will see robots in every step of the fulfilment process. The last year has proven that businesses need to be more flexible, and robotic automation will be key to meeting the predicted increases in demand going forward.”

Beer: “As robotic systems become more mature, we expect to see different robotic platforms collaborate. For example, pallet-moving bots can support point-to-point movement of heavier cargo, while arm-type robots could be applied to sorting and ultimately, picking items for customer orders. The critical element will be how the systems communicate and interact with each other to complement an organisation’s workflow.” 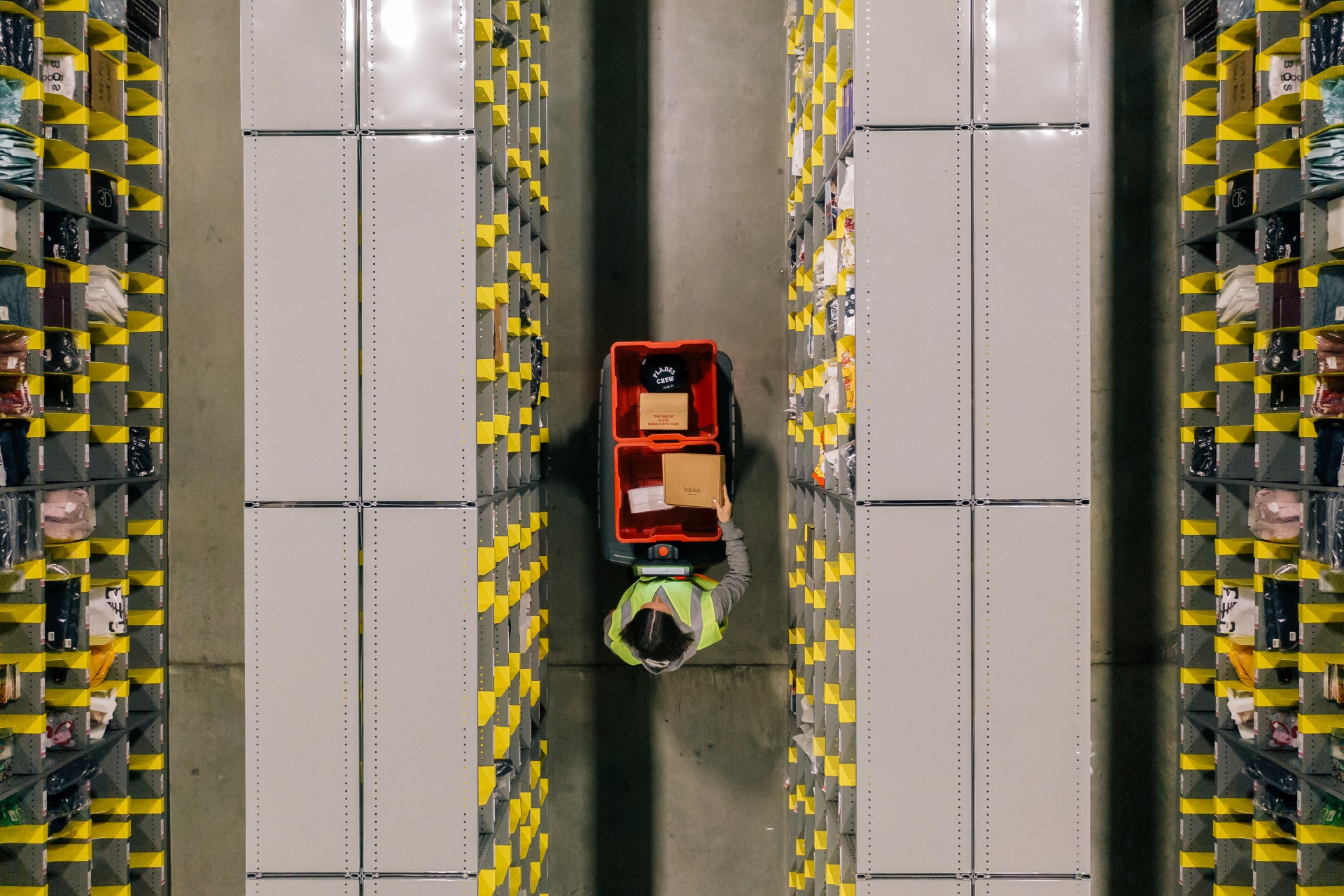 How does understanding human psychology help develop more effective robotics?
Martinelli: “We use the analogy of a race car. It takes a team to design, build, test & support it, but the driver plays a key role in how it goes on race day, by understanding the machine and how to get the most performance out of it.”

Beer: “People will always be part of the warehouse operation and ensuring that automation works like people work, rather than making workers adapt to automation is critical to improving comfort levels, not just worker productivity.”

As an industry, robotics is as diverse as the sectors making use of it, and the application of robotics in supply chains has significant upside potential. In order to succeed however, organisations need hardware & software that is both nimble and scalable.

With so many moving parts (literally and figuratively), quite what its future will look like is a complex question. One thing is certain though; the advances and proliferation of robotics in the supply chain space is only going to accelerate over the next decade, so make sure you are talking to the right hardware and software partners to help you take advantage when the time comes.